Meats That Must Be Cooked Well Before Eating 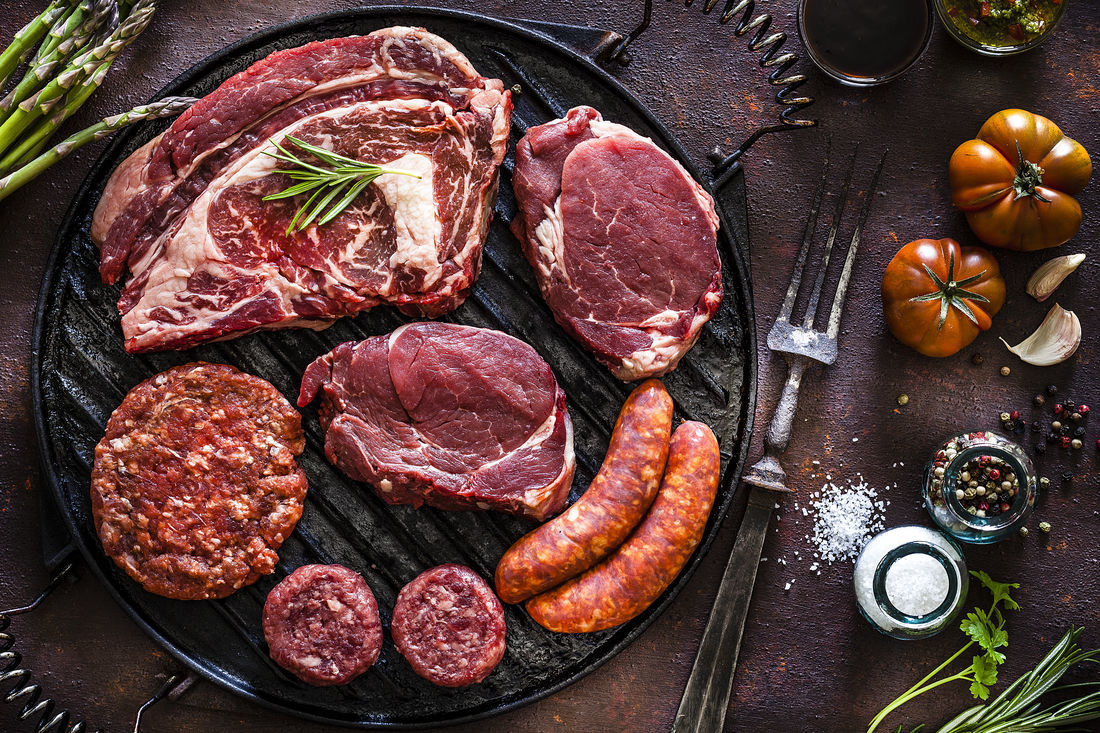 Meats such as beef, lamb, chicken, and pork, are rich sources of protein and contain many vital nutrients.

Unfortunately, these meats often become a thriving space for certain bacteria like Salmonella, E.Coli, and Campylobacter. These bacteria can result in serious illnesses, such as food poisoning, if your meat is not properly cooked.

According to food experts, different types of meat require different cooking temperatures in order to destroy the harmful bacteria and make your food safe to consume.

Generally speaking, meats such as beef, lamb, and pork can still be consumed slightly raw without any major risk of bacteria invading it. Poultry, however, must almost always be cooked perfectly in order to make sure that it is safe for human consumption.

This article discusses meats that must be cooked well before eating if you want to avoid any sort of food-borne illness.

Typically, the outside surface of pieces of beef can become polluted with bacteria such as E.Coli. Interestingly, though, beef is extremely dense. As a result, bacteria can’t usually travel from the top surface into the meat itself.

According to the Food Safety Information Council of Australia, beef is generally safe to consume, as long as you cook it at a temperature of above 160 degrees Fahrenheit.

The inside part of the meat remains entirely non-polluted and safe to consume as a result, even if the meat isn’t perfectly well done.

It is, therefore, common to be asked in restaurants whether you prefer your steak ‘rare’, ‘medium rare’ or ‘well-done’.

Steak only needs to be cooked properly from the outside at a minimum temperature of 145 degrees Fahrenheit, and the inside can be raw and still fit for human consumption.

Minced meat, however, needs to be cooked perfectly in order to destroy any potential bacteria. Ground meat is exposed to the outside atmosphere, and it can be contaminated through and through.

The meat from lambs can easily become contaminated by bacteria such as E.Coli, Campylobacter, Salmonella, and Staphylococcus aureus.

It is particularly easy for ground or minced lamb to become contaminated by these bacteria. As such, minced lamb should be cooked at a temperature of 160 degrees Fahrenheit while whole mutton and lamb chops should be cooked at 145 degrees Fahrenheit at least. This will make sure that the meat is perfectly safe from bacteria that can otherwise cause a number of food-borne diseases.

Similar to beef, the external surface of pork needs to be cooked properly in order to make sure the meat is free from any harmful bacteria.

In contrast to beef, pigs can become breeding grounds for a parasite referred to as Trichinella spiralis. If you get infected with this parasitic worm, you could possibly get a disease called trichinosis, which can be fatal.

You will need to make sure you cook your pork at a minimum temperature of 150 degrees Fahrenheit to make sure to kill the worm.

As such, pork is safe to consume, as long as it is cooked at a medium temperature.

This was our list of meats that must be cooked well before eating. Health is everything, so before you decide to cook your next meal, do make sure to give this a read!