Gordon Ramsay might be tough on the chefs he deals with, but they are all for the right reasons 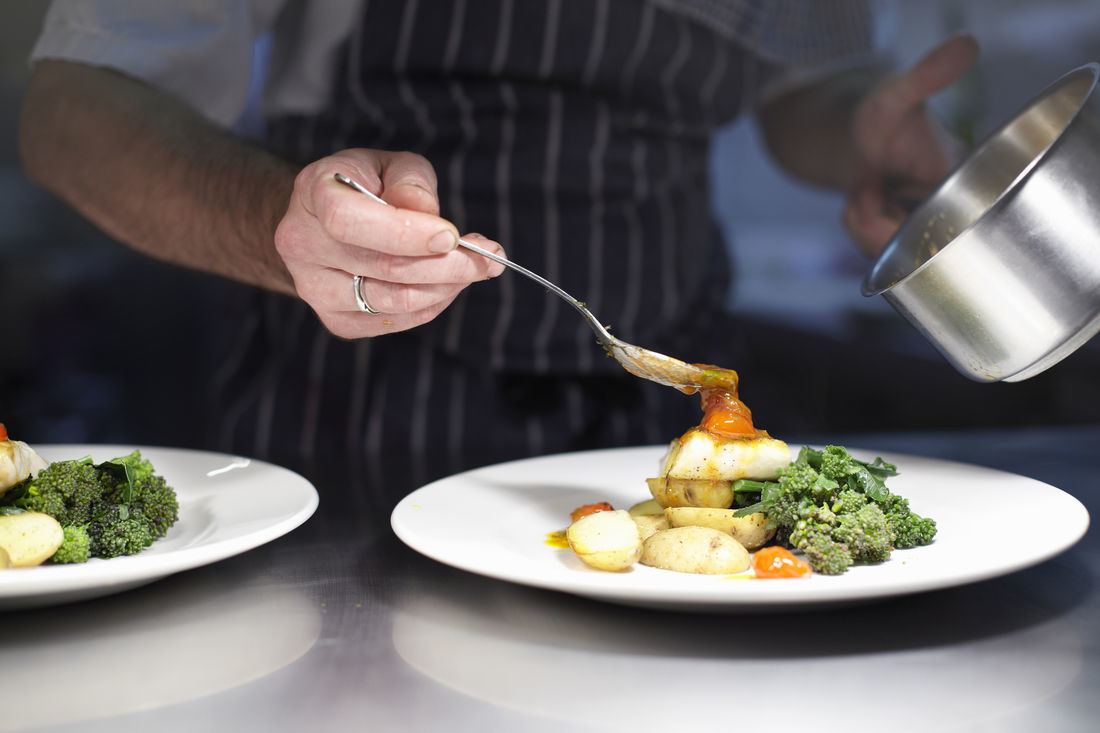 Gordon Ramsay is a world-renowned chef who’s mere name casts fear into the hearts of aspiring chefs. We have all seen Hell's Kitchen and Ramsay's Kitchen Nightmares; the screaming, the yelling, the constant cursing! Does the man not have an off button?

We hate him, but we love him too! We're drawn to his cooking shows like a moth to the flame. You are left wondering though whether the volatility he displays is effectual and well-intentioned. Or is Gordon just a nasty man that doesn’t know how to be polite?

Ramsay came from the school of hard knocks during his formative years with an abusive, alcoholic father that repeatedly struck his mother. He learnt from an early age that life wasn’t going to hand you anything on a silver platter. You had to work your tail off to achieve greatness! Gordon overcame his disadvantaged background to work his way through the restaurant trade to become arguably one of the world’s best, if not the best Chef.

Gordon is renowned for his work ethic, and it’s one of the primary reasons for his success. He expects nothing less of those that work around him, and he drives aspiring chefs in order for them to fulfil their potential in the industry. His tough love has brought many to tears, but it has also helped produce some of the world’s best up and coming chefs.

Ramsay’s tirades are not unlike what you would find in any Michelin rated restaurant around the globe. The kitchen is a fine dining restaurant is incredibly frenetic and fast-paced. They are demanding and stressful work environments. What we see on television is what you would be exposed to in a top-class restaurant, colourful language and all.

Ramsay has a strict, no-nonsense policy. How he conveys himself in his television shows is the same way he would behave in the kitchen of any of his restaurants. By allowing these aspiring chefs to experience this pressure under Ramsay’s tutelage, they are getting a comprehensive understanding of the environment of a real kitchen and how it operates.

Finally, this man has accumulated 16 Michelin awards in total for his restaurants. No one can debate his cooking ability or the quality of the food he prepares. His drive for perfection, and his desire to push himself and those around him has resulted in elevating food quality standards by highlighting hygiene and quality issues on his shows.

Ramsay also has a wealth of knowledge and experience in which he imparts with these aspiring chefs. Even if sometimes it comes out during an expletive-filled tirade or criticism that seems to mock more than teach.

When working with Gordon Ramsay, you need to be able to see past the bad language, the hurtful and often personal criticisms to see the bigger picture. His motto is if you can’t take the heat, you should get out of the kitchen before he sets you on fire.